Working as a software engineer I was faced with the daunting task of creating a large collection of forms while using React. After several tries and improvements I adopted several design principles that I will be presenting in this tutorial. They greatly helped me in my task and I feel that sharing them could benefit other peoples creating forms in React.

Before presenting these principles, I would like to discuss quickly the tools/frameworks I used and thus explain how their features influenced the emergence of the principles I will be presenting.

I recommend being familiar with React to understand this tutorial. To learn more about react, I would strongly recommend you reading these articles:

React, with its emphasis on component reusability is a powerful tool when it comes to creating easily maintainable and scalable web applications. But it does not provide an efficient way to handle data on a global scale. The built-in state as in the following example:

Nevertheless, as soon as you start creating more complex pages with several subcomponents that require state to be passed down to them such as here:

Where we are passing data from the component’s state to the subcomponent’s through the props it becomes more difficult to keep track of the relationship between the states of all components and to know what part of the state currently holds what value. Overall I think that it becomes a lot more tricky and mind hassling when your app grows in size and complexity.

At that point you should be asking, what is your miracle solution to handle your components data then? 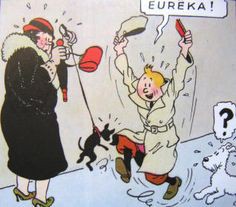 Redux provides an answer to this issue by enabling to add a data layer on top of you react app through the store.

By providing the store (which is an object) to all specified components, redux makes data easily available and sharable in the entire application. This is exactly the kind of features that you are looking for when you are looking to create a form.

Quite quickly, redux relies on reducers, which are functions, to handle all data update of the store. These reducers are listening for actions which will tell them what change to make.

By adding thunks, which are sets of functions that handle organisation of the actions emitted and thus the modification of data in the store, we get a very powerful and extensive tool to handle data modification.

This makes handling all the application data through redux feel very natural and a lot more organised.

Now that you are accustomed with both React & Redux let’s explain what we will be creating in this tutorial and how we are going to do that.

The goal here is to create an easy to expand model/base for a form following these design principles:

Let’s first create our app with the very intuitive create-react-app. You need to have npm (5.2+) installed. Then simply run:

Then let’s install all the dependencies we will need for our tutorial:

That’s all for the setup !

Here are screenshots of the minimalistic form we will be creating:

Basic form we will be creating.

The idea is pretty simple: Have only two fields, with one, the title being shown on its original (as the title of the page) and edited form (in the input field). The second one is only used to give an idea about how to expand this simple example into a fully functional form.

Our page will also feature a save bar that appears each time the user makes a change. We want to have two buttons on this bar:

How to start ? Let’s split our page into logical entities, or components: 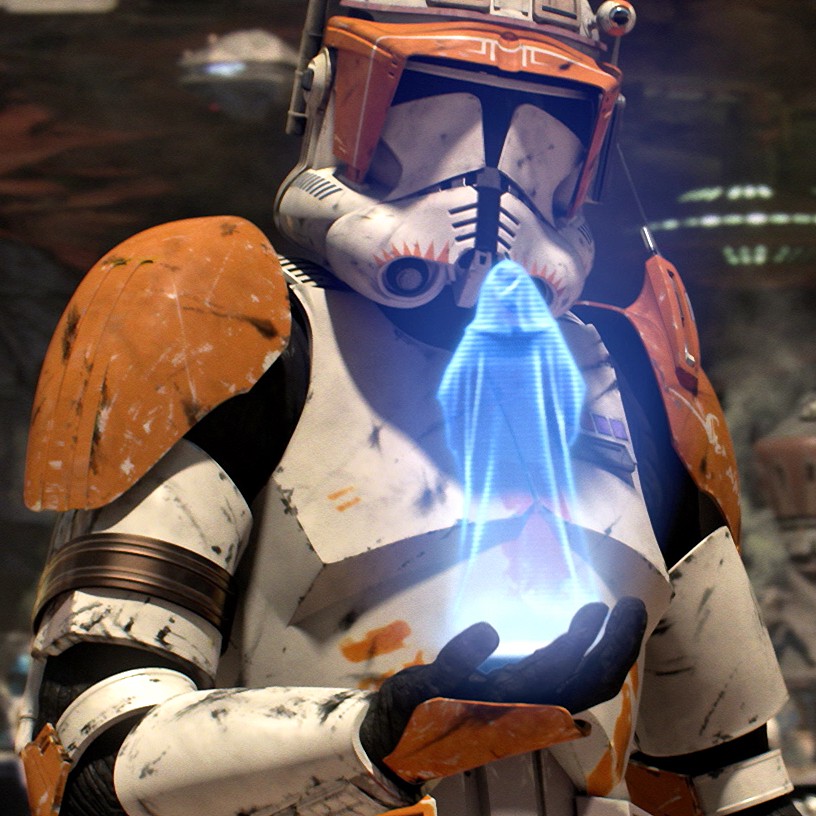 It makes this sub component really both simple and dumb, it does not hold any logic. Its only job as a good executor is to display data it was given and to alert and transmit any change to its superior.

You can think about it as a clone trooper. Good to execute orders but not to think for themselves.

Then, for the save bar:

It also has 3 properties:

Finally, the form page itself:

Here we have to use an actual React component and not a functional component as before because we will need to access the lifecycle of the component. By doing so, we can recover the component’s data from the redux tree at the mounting of the page through:

This will allow to load all the form data into our component. We will see more in details what exactly does this function do later.

Hence you won’t see any call to the set up of a local state, but all data is coming from the props.

You should be wondering now why do we have two versions of the form data, the formView and formEdit.

This is one of the key feature of this tutorial:

To always have the data of the form you are displaying in two different forms, 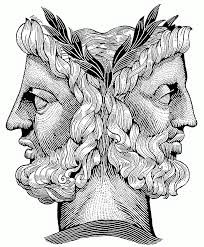 Thus the key concept here is the use of both these states, one being the reliable state and the second one being malleable, you can think about your form data as the roman god Janus, with one side facing past (view data), and the second one facing the future (edit data).

Now that you understood what data we will be handling and what is the key principle that I chose to adopt for this form, we have to create a redux tree that is coherent with this choice.

The following graph represents the store we want to create to apply this all-data-in-redux pattern. You can notice the Janusian versions of the data of the form as previously explained.

For the setup of the store, I followed the classic approach of wrapping our App inside a redux provider whose job is to make Redux accessible in the whole app.

The critical step here is to organize correctly the store given to the provider. We only have one page so the general reducer will be very simple:

We only add the form page part of the tree to the general store, would we add other pages, we would need to add them here, through their reducers.

To make react-thunk and the devtools available, we need to add the option

to the createStore function.

That’s all there is to know for the creation and providing of the store to the entire app.

Let’s get into it and create our form reducer.

For this reducer, we will combine two reducers that will handle each version of the data/tree we have, the view and edit.

We will keep the view reducer at its simplest as we don’t have any logic revolving around that (no fetch from the backend/api, the data is hardcoded in the initial state here).

Let’s thus start with the edit sub-reducer. These are the actions the reducer will have to handle:

The thunk is a collection of functions that handle logic revolving around the store modification. Where the set actions/reducer are purely executional, ex: if X happens then change field Y to the value Z, the thunk’s functions role is to organise these executions in regarding of a larger goal.

Ex: setting up the edited data. The idea is simple:

That’s it for the redux tree. We now finally need to connect all of this logic to our component. This is done through a container. The name is pretty self-explanatory. This container well … contains the component and gives it access through the connect method to all the store.

All functions and properties of both mapStateToProps and mapDispatchToProps are passed down as props of the component connected.

It may seems like a lot of coding for such a small form, and it is, nevertheless the design principles I applied reveal all their potential when extending this form by adding features and fields. They thus make this form a good base to quickly start building your own form!

Thanks a lot for reading this article, I would be immensely thankful for any feedback 👍.

You can find the final code here. Feel free to download the code, to add a visual layer such as material-ui, to link the form to a backend and do whatever you can imagine with it!

I want to Thank rawpixel for the cover photo.